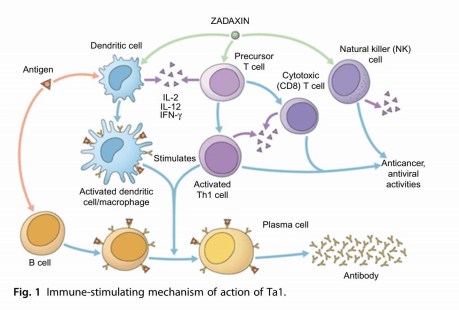 What are peptides?
• Peptides are a type of pharmaceutical medications. They are defined as a sequence of amino acids less than 40 amino acids long. Peptides and proteins serve as the body’s natural signaling molecules similar to hormones.
• By mimicking the peptides found in the body or replacing them similar to hormone replacement therapy, you can affect disease and promote healthy lives in your patients.
• However, unlike small molecules and other medications, they have several advantageous properties which make them great in clinical practice!

Back to All Services
Scroll to Top 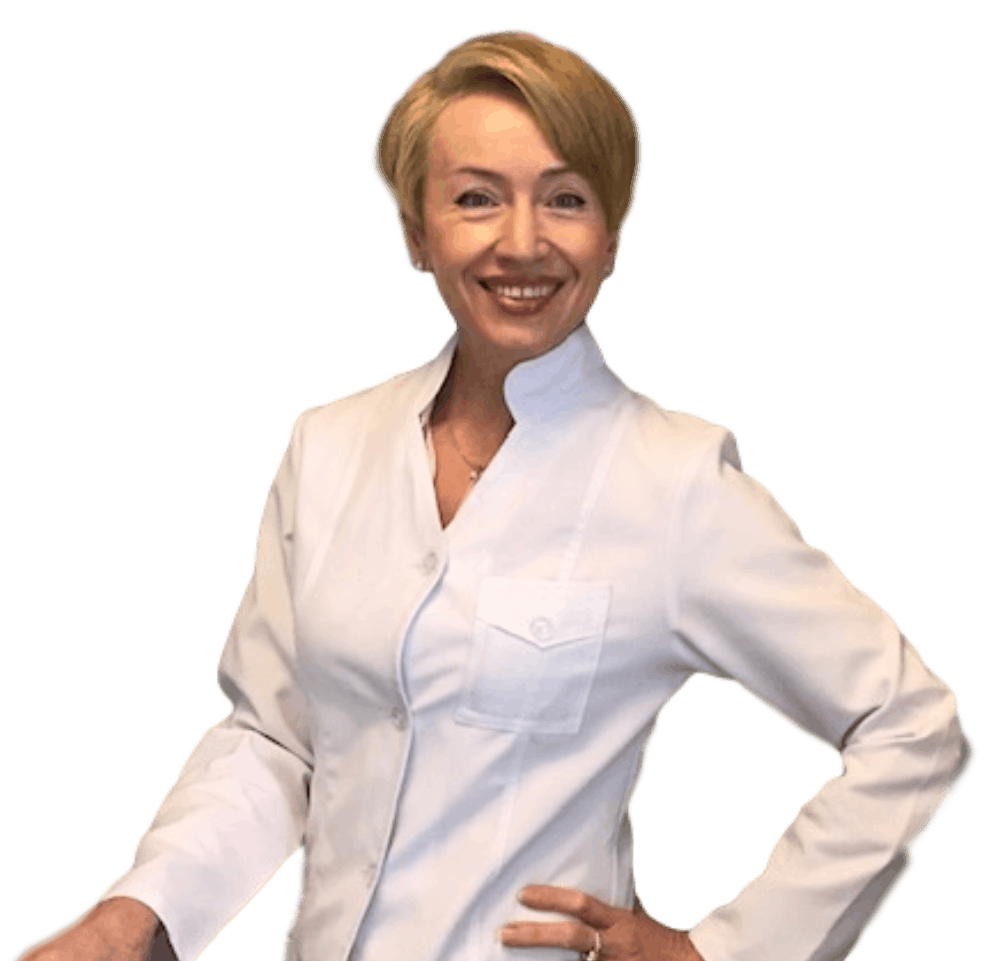